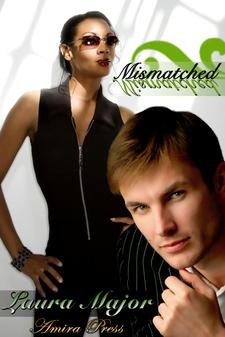 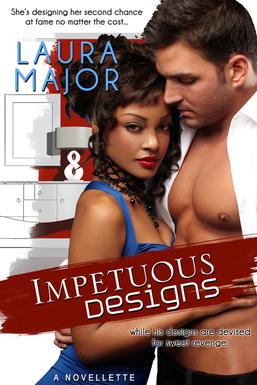 Mismatched, set in suburban NJ and NY's Wall Street, is the story of Tessa Dennison, an African-American early-thirties finance professional who takes love to task by enlisting the help of Justin Martin, her Caucasian childhood friend and coworker plus the nation's most popular Internet dating site, only to discover that love's been brewing much closer to home for years. This successful black woman is in control in every area of her life except the area of romance. Justin Martin, her best friend, has been secretly in love with her since childhood. Their strong friendship and their differing ethnic backgrounds has prevented him from pursuing her romantically. It's now or never when she convinces him to screen Internet bachelors for a love match.

After pretending to be single on a dating reality show in search of celebrity status, Mia Sampson is cast off the reality show circuit and dumped by her boyfriend of five years. Hoping to regain the hearts of the reality show junkies who shunned her, the scorned mocha reality show diva sells what’s left of her dignity to the design TV network bullies. Thinking that fame is just one episode away and infamy is a part of the past, Mia discovers that she must share the design set with a real interior designer, the motorcycle-riding Nate Long, who was under the impression that he would be the star of the show.

Now Mia must avoid becoming a tool in Nate’s revenge plot against the network all while trying to deny her growing attraction to the brawny gent with the fiery attitude who knows his way around a bucket of Venetian plaster.

Once Mia discovers the network’s double-cross, will she stay tuned on her way to regaining her audience’s trust, or will she do right by her dream guy without jeopardizing her rise to television stardom?

Find out on the next episode of Impetuous Designs.